For example, when Arsenal were leading 4-2 against Spurs with 10 minutes remaining at the Emirates recently, instead of stating that Arsenal had won their last 10 games when in a similar position, Livelogic highlighted that “There has been another goal in 65% of matches between top-half teams and that Spurs have scored next in three of their last seven similar away matches.” 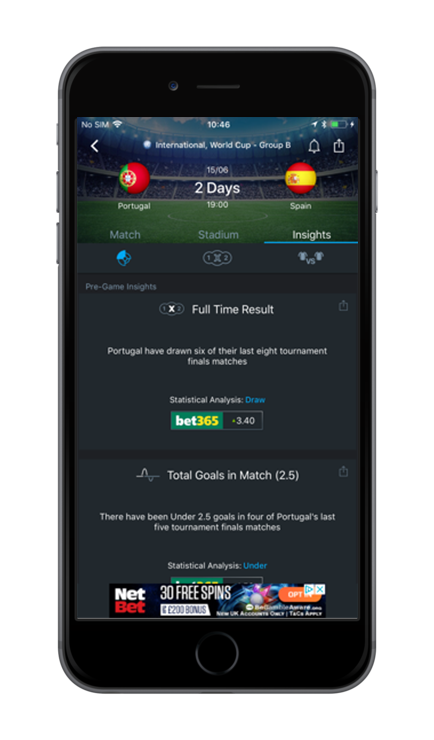 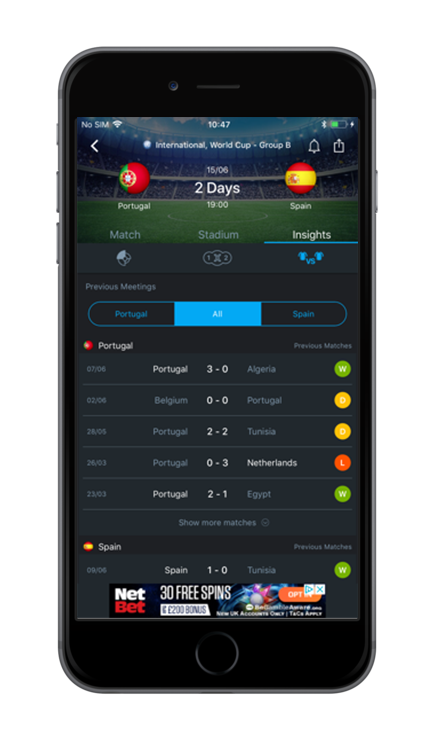 GET YOUR QUOTE
Connect with us